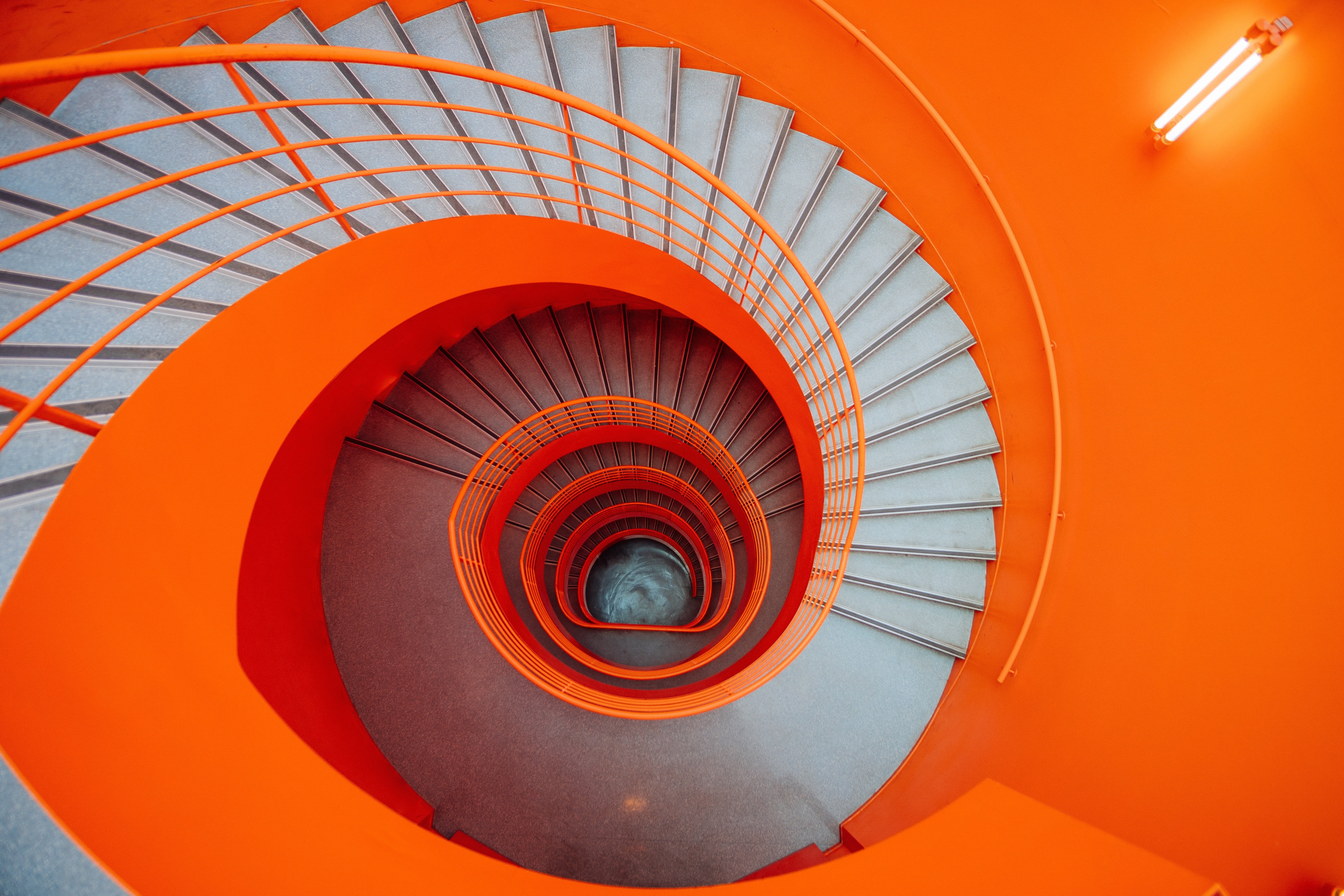 Published on June 20, 2019 by eAA Board Member, Graham Hudson on LinkedIn.

Well, it’s not really one of his theories. It’s something that is attributed to him – that the definition of insanity is doing the same thing over and over and expecting a different result.

Ah … papers sent to centres for safe keeping. I feel for Edexcel. All that work in putting together a paper, production, distribution, training of markers….. all gone to waste. If anyone who has been in this sector for as long as I have has not had this happen to them, then they have led a charmed life. Well done Edexcel for prompt action anyway.

So, back to Einstein. A system is as only as good as a system can be. Whilst there have been many improvements in the exams system in my time (and I was part of the scene putting in place script scanning and on-screen marking) so much has stayed the same. True, the internet, clever CRM and processing capacity has taken much of the paper from administration. Back-office work is more efficient and effective – lots of quality checking and auditing in place. But, at the front-end people are still involved. That is the loose factor that cannot be controlled when all is said and done. One person, a pair of scissors and smart phone and …. wham! Newspaper time.

Ofqual have committed to reviewing the system – and all credit to them for saying so. They could say nothing else. But, also, good luck. As a system cannot be improved beyond a certain point without significant change. To effect the change required will need a paradigm shift, not tinkering. That will require vision, commitment, innovation, political support and long-term funding. Institutions may be shaken. People will have to do different things. Risk is involved. Not to do so is to play with that definition of insanity.

Talking of risk, the Governments own ETAG Report (Education Technology Action Group) produced in 2015 said “the greatest risk, the most reckless course, lies in trying nothing new” – in relation to the use of technology in education.

Given that the report was requested by Ministers in 2014, it seems a poor reflection on the state of affairs now that nothing has been done in relation to the recommendations (at least, that I can establish – if you know better, please respond with a comment). We are the poorer as a result and upsets in the current system continue to occur.

Countries such as France, Luxembourg, Italy and Portugal (known as the FLIP group – not quite sure why) have worked together to embed electronic assessment into their national testing regime. They recognise not only the educational benefits, but also the delivery and security features that reduce the risk of malpractice considerably. They are prepared to push the boundaries and take risks – in a managed way.  True, this is happening in national tests in the UK but not in any significant way with GCSE and A‑level examinations. Supposed reasons for stagnation such as infrastructure, lack of appropriate devices and robustness of systems really cut no ice now. Technology is not the blocker. Lack of will is.

If Ofqual conclude that everyone in the system must ‘try harder’ – and I cannot see that anything else can be said – it will be a nugatory exercise. Brave people are needed now, if malpractice of this kind is to be stopped. If not, it will happen again. It’s just a question of time.

Photo by Maxime Lebrun on Unsplash