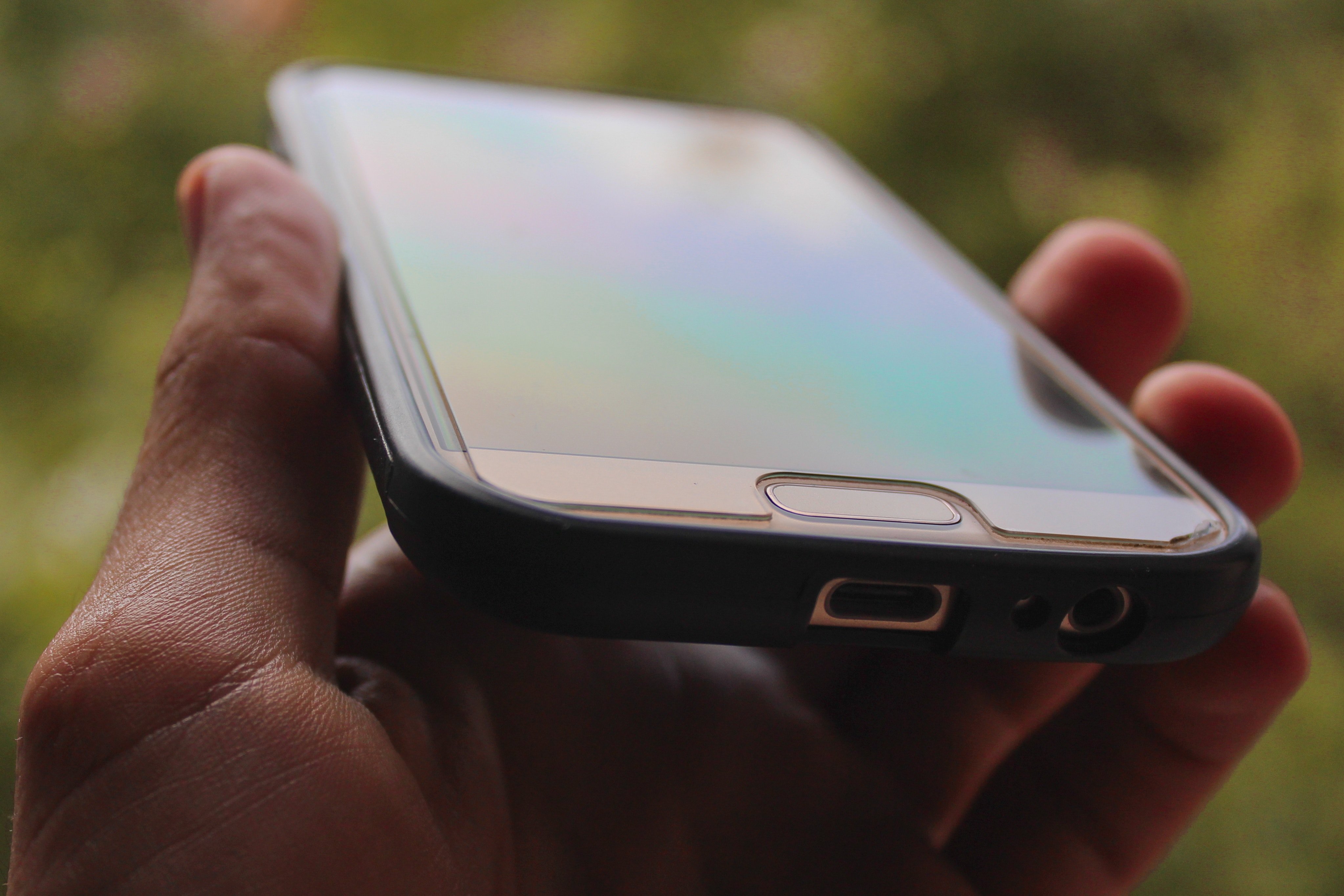 “Algeria flipped the switch on its internet connection this week in a bid to stop high school students cheating in exams.

The drastic measure follows similar action taken by the education ministry in 2016 when it asked service providers to block access to social media sites after exam paper leaks began appearing on them. But those measures proved ineffective, prompting the ministry to go the whole way this year by shutting down the entire internet during exams.

The blackouts started on Wednesday as the first of the year’s high school exams took place. Internet services are being taken offline for several hours around each exam, with the practice set to continue until the final tests take place on Monday.

Showing just how serious it’s taking the issue of exam cheats, the government has also insisted on installing metal detectors at the entrance to exam centers to prevent students from taking in mobile phones, tablets, and other connected gadgets.

And in a bid to deter any leaks taking place at the locations where the exam papers are printed, phone jammers and security cameras have also been set up, the Guardian reported.

Algerie Telecom said that internet services had been cut “in compliance with instructions from the government, aimed at ensuring the high school diploma tests run smoothly.”

Education Minister Nouria Benghabrit told Algerian newspaper Annahar that although the government wasn’t particularly comfortable with having to take such drastic action, “we should not passively stand in front of such a possible leak.”

This isn’t the first time technology has been used to tackle exam cheats. In 2015, for example, the Chinese city of Luoyan flew drones high above exam centers to help single out cheats. The authorities had earlier discovered some students using tiny cameras in spectacles to transmit questions to outside contacts, with the answers then transmitted back to the student via an earpiece. The drones were equipped with gear to detect radio signals, with the precise location of any cheats beamed directly to an exam proctor’s tablet.

As for turning off the internet for special events, Bali recently pulled the plug on mobile internet services for a sacred holiday. The Indonesian island’s first such blackout, which lasted one day, was designed to help people take some time for self-reflection, an important characteristic of the holiday.”

Photo by Nxssym on Unsplash