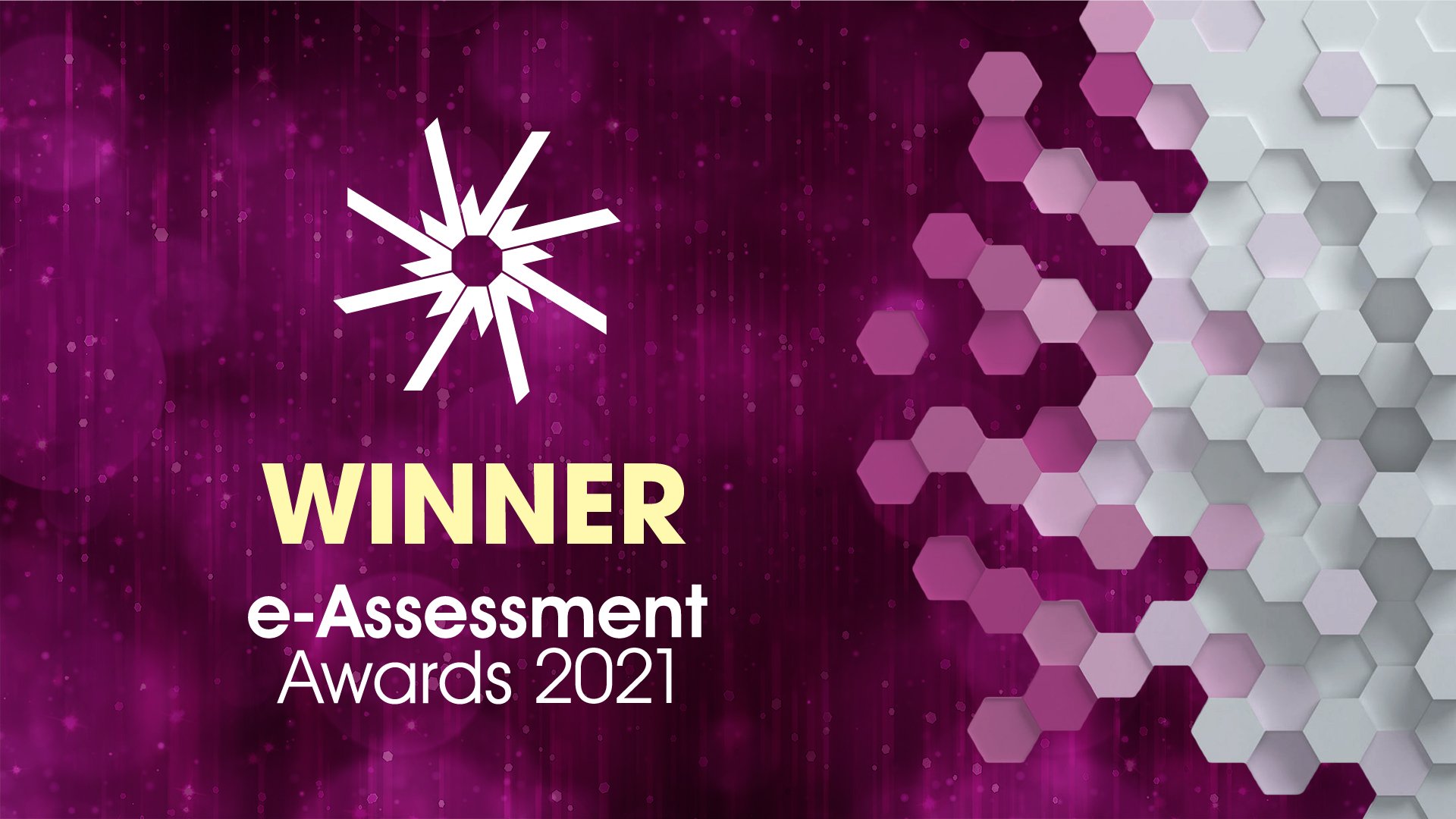 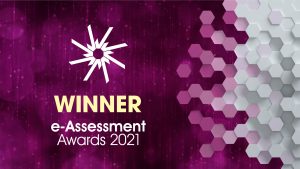 Problem/Challenge
Mexico’s pension system for workers and employers fund individual retirement accounts which are managed by private companies and regulated by the government entity. To ensure workers receive accurate and trustworthy information from the private companies, an independent third party was to test all “promoting agents” before they are hired, and re-test them every three years. These high-stakes exams were to be held online with a focus on improving the quality of promoting agents and reducing workers’ complaints against them. This was a very complex project involving many stakeholders with different constraints, across two countries, two languages, and four time zones.

Some of the challenges faced during project implementation were:

Solution
The aim was to-

The course of action-

Excelsoft also sent an experienced consultant who spent three weeks in Mexico, which was key to the project’s success. He continued to be the main point of contact with the team in India, through the launch and first months of operation.

Due to time constraints, the testing system was deployed in two phases-

The test results were downloaded from SarasTM AMS & monthly reports were provided to each private company identifying areas where training needed to be improved. Additionally, a statistical analysis of answers to items including techniques from item discrimination theory was provided to improve the item database and keeping it fresh and updated. 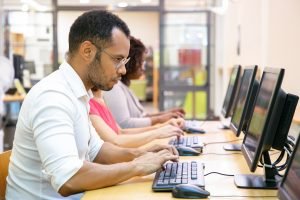 Founded by Edu-entrepreneurs in the year 2000, Excelsoft has evolved as one of the most sought-after technology solution providers in the education and training space. With a strong focus on pedagogy, our solutions have been able to deliver compelling learning experiences through world-class eLearning applications specific to the business requirements of our customers. We architect, design, and develop learning environments, assessment tools, digital content, and product solutions for some of the best-known companies and academic institutions worldwide. Excelsoft’s mission is to integrate its extensive experience in e-learning technologies with its dedication to the development of key strategic applications. This combination has resulted in a constant quest to raise the bar and meet the growing expectations and business requirements within the e-learning marketplace. We’ve managed to make a positive impact on the lives of over 25 million users worldwide through our innovative products and solutions.

For more information, visit www.excelsoftcorp.com or follow us on LinkedIn