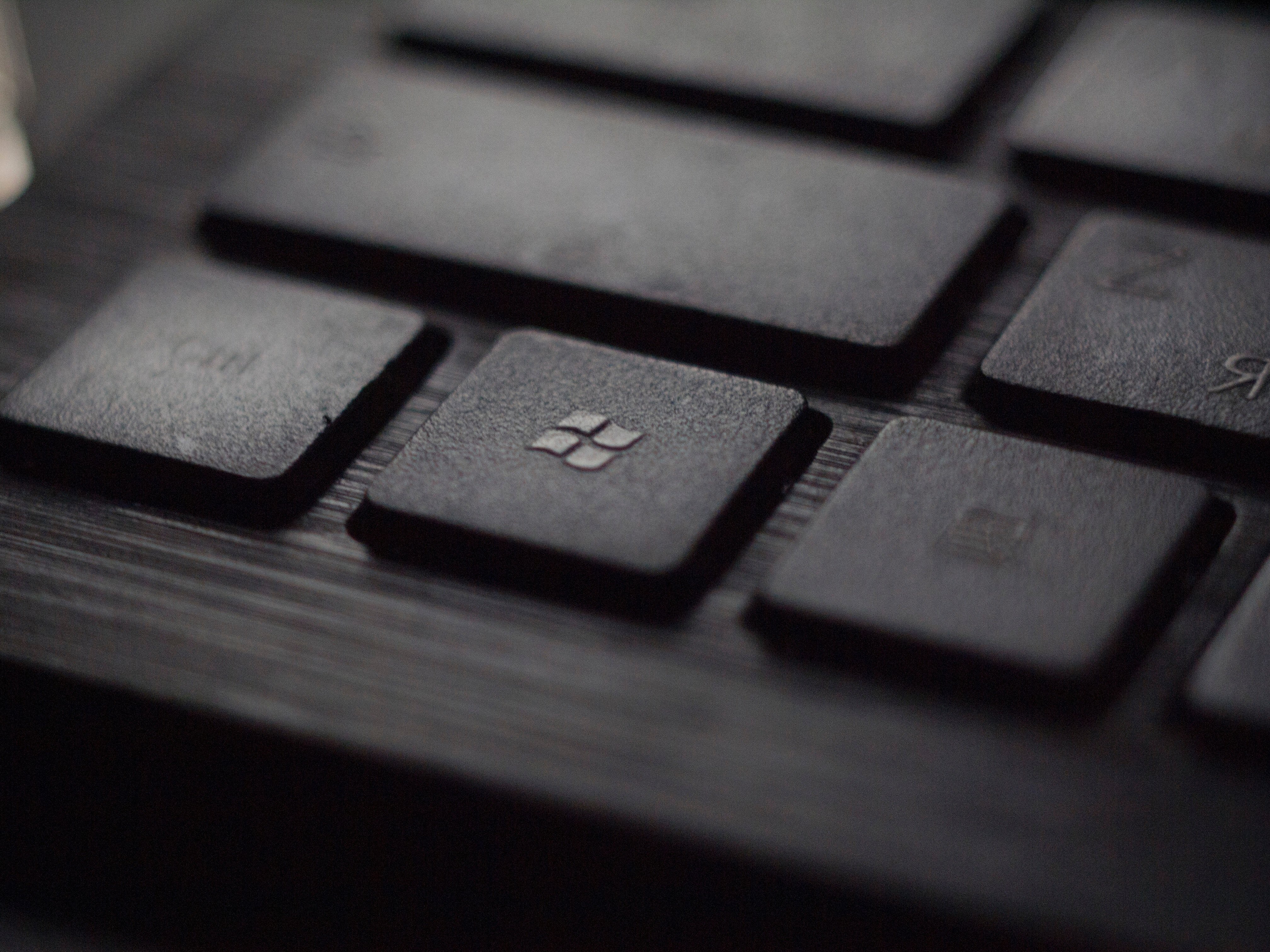 “The Law School Admission Test (LSAT) is an integral part of law school admission in the United States, Canada, and a growing number of other countries. LSAT scores are accepted by all American Bar Association-approved law schools and Canadian common-law law schools.”

“Whether you’re applying to law school, are a lawyer, or just have a great love for the show Suits, it might interest you to know that the LSAT is going digital next year and the chosen tablets are Microsoft’s Surface Go.

The organization behind the LSAT, the Law School Admission Council (LSAC), says it went through hundreds of tablets to choose the winner. Some well known devices just didn’t have enough going for them. Apple’s iPads were too pricey and their proprietary ecosystem made it difficult to modify, while cheaper Chromebooks were not of high enough quality. THE LSAT ORGANIZATION IS BUYING AN UNDISCLOSED NUMBER OF SURFACE GO TABLETS

“You just can’t have a test that is this important and end up with something that isn’t really reliable. If somebody takes the test, and the device fails on them, that’s additional stress coupled with the stress of test day,” says Troy Lowry, LSAC’s senior vice president of technology products and chief information officer. The move has curiously turned the LSAC into a group of Surface Go fans. Lowry says, “I get made fun of for it, but I love the kickstand that lets you put it in all different positions.”

The move away from pen and paper test-taking (although some test takers in 2019 will still have the option) means that LSAT administrators have to be re-trained on how to give the exam, and there are other changes to infrastructure that are sure to cost money. Neither the LSAC nor Microsoft would disclose how much money went toward the transition.

When asked whether going digital meant the $190 application fee for the LSAT would be lowered or perhaps increase due to the cost of the tablets, LSAC also didn’t have a definite answer. “We evaluate the fees annually, because we’re working to help candidates be able to apply and not be pushed out due to raised fees,” says Kellye Testy, the president and CEO of LSAC. “The cost is still in flux because we’re reevaluating the number of students applying to law school every year.”

It’s notable that the Surface Book was actually banned last year from the bar exam in Tennessee for compatibility issues. I asked whether that impacted the LSAC’s decision to buy Surface Go tablets. It turns out that while the bar exam allows users to bring their own devices to take the test, the LSAT’s own supply of devices means that compatibility issues won’t really arise. “We’re sort of in house,” says Testy. “The bar exam is a completely different system… there’s such a wide variety of software if people bring their own devices.”

The LSAT will go digital by July 2019. If you’re interested in taking the exam to apply to law school or are fondly remembering taking the LSAT years ago, here are the details. The five multiple-choice sections will now be on the Surface Go during test day, while the writing sample is getting separated. You’ll be free to use any device to submit your writing sample, which isn’t scored anyway.”