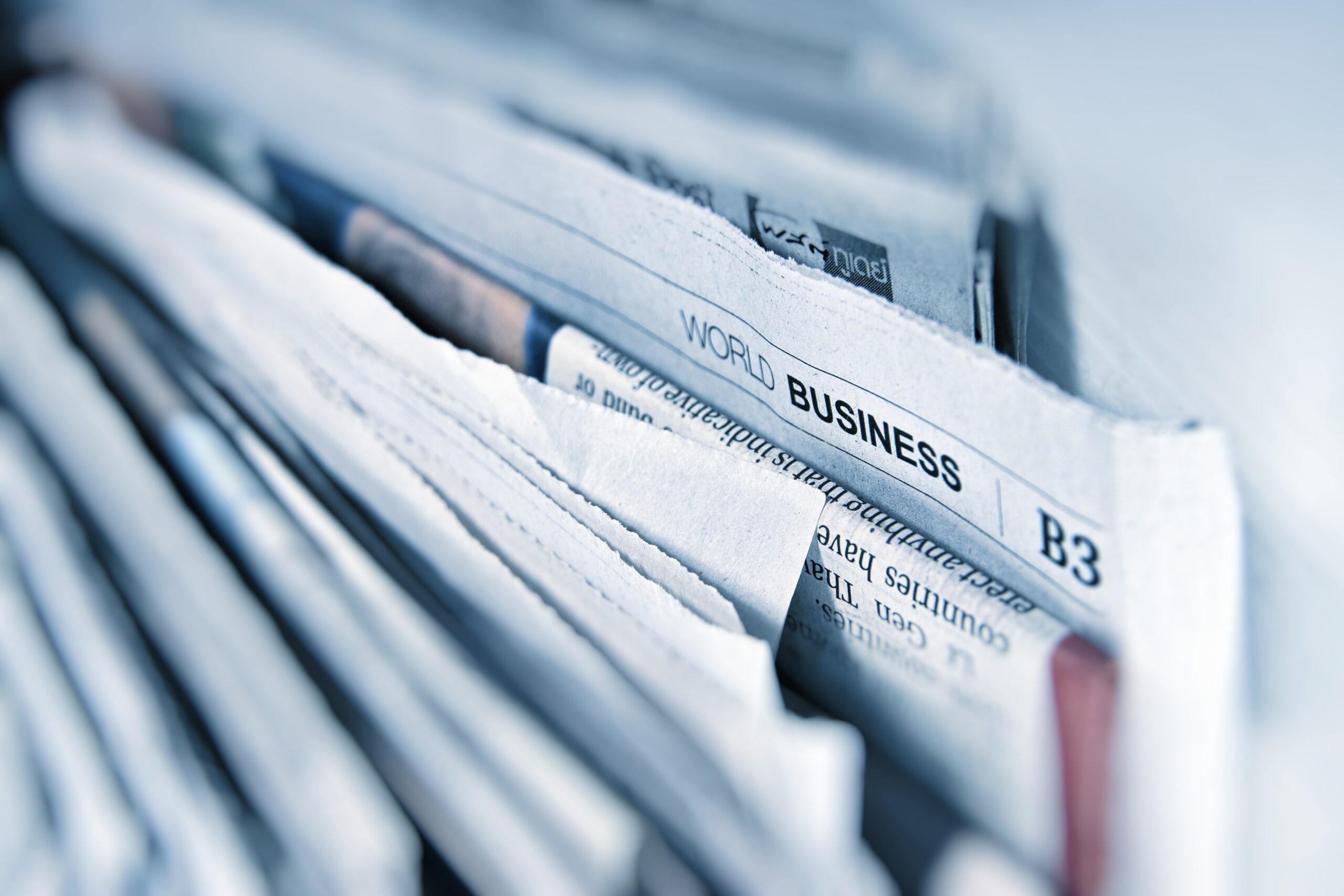 Pearson VUE, the leader in computer-based testing, has today announced that it has renewed its agreement with the National Council of Examiners for Engineering and Surveying (NCEES), the nonprofit organization responsible for the development of the exams used for engineering and surveying licensure throughout the country.

Under the agreement, the Fundamentals of Engineering (FE), Fundamentals of Surveying (FS), Principles and Practice of Surveying (PS), and computer-based Principles and Practice of Engineering (PE) exams will be delivered through Pearson VUE’s owned-and-operated network of Pearson Professional Centers and other select locations as determined by NCEES.

NCEES and Pearson VUE formed its measurement and test delivery partnership in 2012 focusing on converting the FE and FS exams from paper-based to computer-based test delivery starting January of 2014.

Eric D’Astolfo, Vice President, Business Development at Pearson VUE said: “We are delighted that the NCEES has entered into another long-term agreement with Pearson VUE. NCEES exams for licensure are widely recognized as reliable measures of candidates’ competence. We are very pleased with our successful collaboration on NCEES’ ongoing transition to computer-based testing.”

“NCEES is pleased to extend our agreement with Pearson VUE to transition our exams to a computer-based format,” said David Cox, chief executive officer of NCEES. “The benefits of year-round testing have never been more important than they are today due to the impact of COVID-19. We look forward to completing the transition process and being able to provide more testing opportunities to our examinees.”

Photo by AbsolutVision on Unsplash