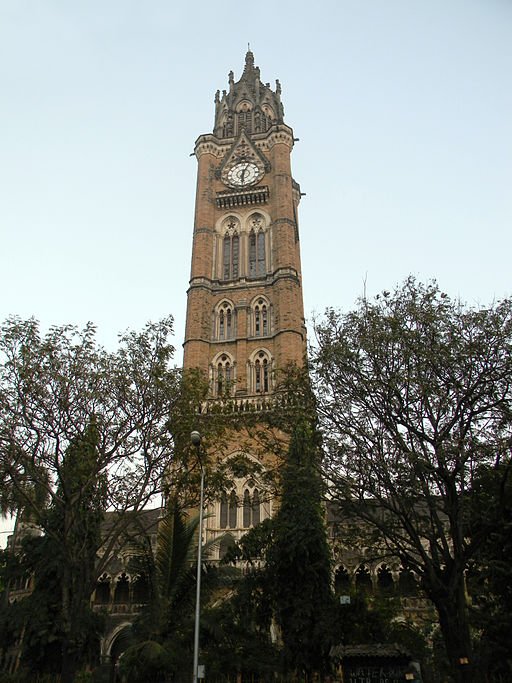 The controversial On-Screen Marking (OSM) assessment method, which the Mumbai University adopted this year for checking answer sheets of students, may not be used for upcoming examinations, after it has led to chaos over the past six months and delayed results.

In a series of meetings held between university staff, college principals and education experts, a broad consensus seems to have emerged to keep the OSM system only for self-financed courses.

“It makes no sense to repeat this disastrous move for the upcoming exams. Most experts have suggested that exams of departments under the unaided sections (self-financed courses) should continue with online assessment,” said one of the experts, who has been part of the meetings. He said that most experts, as well as representatives from the state government insisted that exam papers of aided sections (BCom, BSc and BA) as well as those from Institute of Distance and Open Learning (IDOL) be assessed manually.

This year, assessment of answer booklets commenced after a delay of two months, following which a series of other issues have cropped up. While delay in declaring results and wrongly failing students in certain subjects have been some of the problems, the bigger issue MU faces is that more than 28,000 answer sheets are not to be found.

“Aided courses like BCom and BA make up for a large chunk of students, so it will be better to assess these manually. Self-financed courses have smaller number of students, making it an easier task,” said another official present at the meeting.

At a recent press conference, Devanand Shinde, in-charge vice-chancellor of MU, had said the university was putting a lot of thought into their decision on OSM. “Whatever suggestions have been received from experts will be presented to the governor and chancellor of universities, Ch Vidyasagar Rao, following which a final call will be taken,” said an official from the examination department.

The university’s examination department recently announced the timetable for the upcoming semester examinations for the current batch. Teachers and students have shared their displeasure about the timetable and that some exams have been scheduled during Diwali vacations, while all third year and master’s course exams have been scheduled after the vacations.

“The problem is that the university never cares to take the opinion of teachers and students, who are the main stakeholders, while taking decisions. Hopefully, better decisions will be taken in terms of assessment methodology,” said Anju Kapoor, principal of UPG College, Vile Parle.