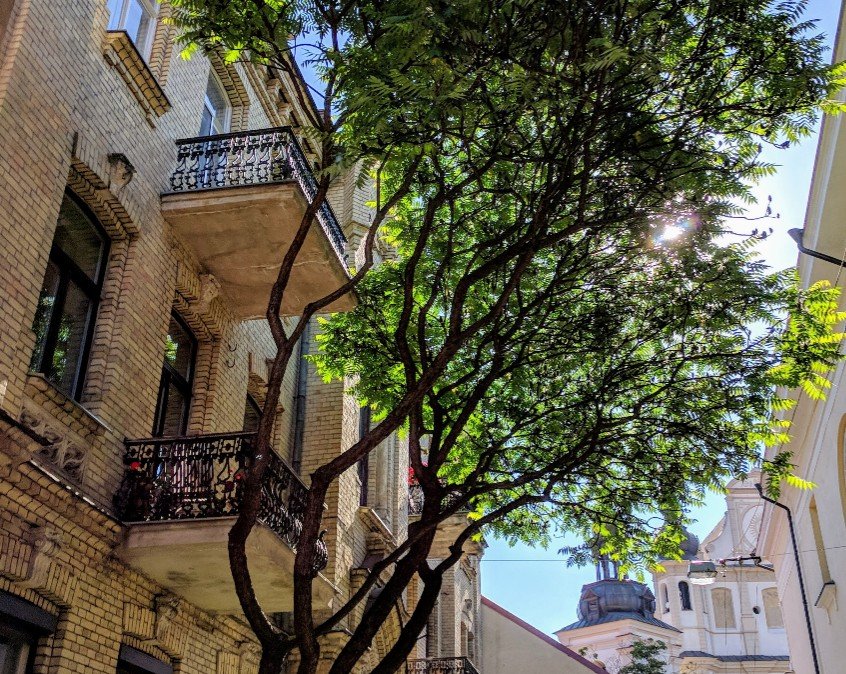 The NEC is the state provider of high school leaver examinations in Lithuania. More than nine out of ten of today’s young Lithuanians will complete their upper secondary education, taking NEC assessments. The NEC were looking to reduce the amount of lost classroom learning time due to the marking of exam scripts, and chose to implement e-marking with RMResults,  RM Assessor³.

As a result report that they were able reduce the time it took to mark an exam by 60 per cent.

This year was the first year NEC chose to implement e-marking. To test the system, they chose to do so with their Information Technology (IT) and Physics assessments.

“We’re happy to announce that the first live e-marking session was a success. Thanks to the use of RM Assessor³, NEC were able to compress their standard five week marking window to under three weeks for IT and under two weeks for Physics. In fact, most of the Physics marking was completed in under four days!”

Examiners were able to mark the responses from the comfort of their own home in a time that is convenient to them, rather than in dedicated marking centres during the working week. To ensure quality remained high, whilst shortening the time available to mark, NEC opted for a blind double marking approach, an approach that sees each script or response being marked twice by two different examiners – without the previous markers notes and annotations. If the mark awarded by each examiner did not match exactly, RM Assessor³ automatically raised the paper for an adjudication remark.

“We’ve been really impressed by RM Assessor³, and how well our examiners have coped with the new system. We were worried initially that a large number of exam marks would be out of tolerance, as this was the first time that our examiners would be marking blind. We were pleasantly surprised, and that on average only 18 per cent for Physics and 37 per cent for IT scripts needed to be marked for a third time.”