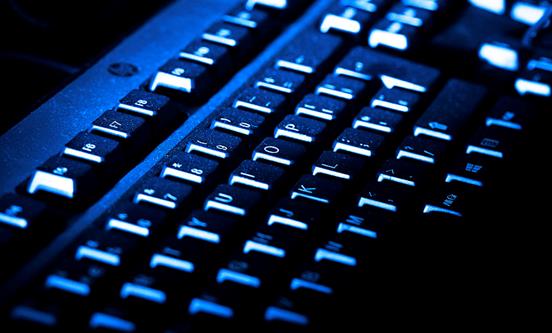 “A controversial move towards “robot marking” of NAPLAN tests has been scrapped, the Education Council has confirmed.

English tasks were to be marked by computers this year, but the proposal caused rancour among teachers’ unions who launched a campaign against it.

Now, the Education Council, which is comprised of all state and territory education ministers, has announced the move towards automated essay scoring will be halted.

The decision was made in December but has only just been revealed in a statement from the council.

“Any change to this position in the future will be informed by further research into automated essay scoring, and be made as a decision of the Education Council.”

The announcement is a blow to the Australian Curriculum, Assessment and Reporting Authority (ACARA), which had strongly argued for robot marking, insisting it was as reliable as humans for narrative and persuasive writings tasks.

The NSW Teachers Federation last year commissioned a report from a prominent US expert on automated essay scoring.

What is NAPLAN and is it important?

NSW Education Minister Rob Stokes last year described automated essay scoring as “a direct attack on the teaching profession” and warned it had “no place” in NSW schools.

Before the Education Council’s announcement, ACARA had aimed to have fully automated marking and testing of NAPLAN English tasks by 2020.

The scrapping of robot marking comes as schools are transitioning away from pen-and-paper NAPLAN tests towards online tests.

That process has been difficult, with many schools lacking the technical infrastructure to support it.”