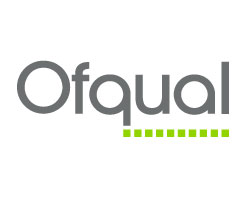 Exam authority Ofqual warns handwritten tests could become a 20th century relic as teenagers switch to typing answers. The era of the pen-and-paper exam is drawing to a close because teenagers are more comfortable typing answers on a keyboard than writing them down, the government’s exams regulator says.

Isabel Nisbet, chief executive of Ofqual, said there was now an “issue of validity” with traditional paper exams because pupils no longer wrote things to assist with learning. “We need to make sure [the way pupils are tested] isn’t overtaken by the modern world and doesn’t become a relic of the early 20th century,” she said. Writing everything by hand was not how pupils learned, she added.

For more information go to http://www.guardian.co.uk/education/2010/aug/18/exams-keyboard-answers-ofqual