BLOG: Assessment in the fourth industrial revolution: what can we learn from other industries? 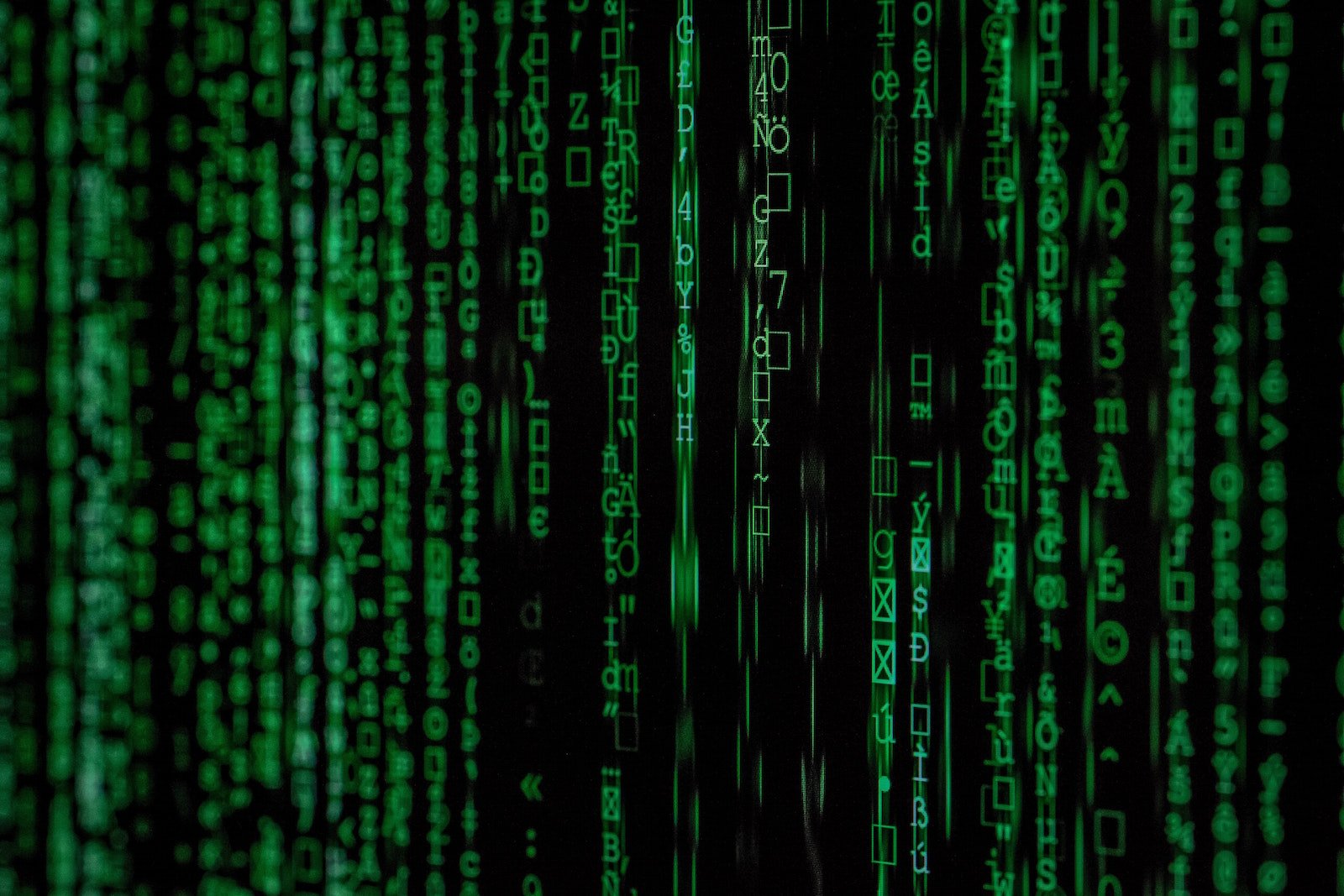 As a society, we have already embarked on what is known as the ‘fourth industrial revolution’, one in which technology permeates every aspect of our lives like never before. Advanced technologies have fundamentally transformed many everyday functions and processes, changing the way we live, work, and interact with one another.

Digital assistants such as Amazon Echo, Siri or Google Home are now common fixtures within peoples’ homes. Self-driving cars have gone from sci-fi imaginings to a very real possibility, with leading automotive brands already trialling them on our roads. Even those industries typically thought of as more traditional, such as banking, have transformed operations beyond recognition from that of a decade ago, granting us fingertip accessibility to our finances and instant payments.

Very few industries remain untouched by the advent of new technologies, yet the pace of change has varied considerably within each. It is clear that some sectors are significantly more advanced and innovative than others. Where does assessment sit within this, and what can we learn from those ahead of us?

This question was at the centre of debate during our recent RM Results roundtable event, co-hosted by The National Agency for Education, Lithuania.

Acknowledging that assessment is somewhat further behind than other industries, Roberto Hortal, Head of Innovation at RM Results, suggested that the point in the cycle at which technology is introduced is crucial if we are to replicate their success. He said:

“There is an element of inertia that we need to consider with technology adoption. If you think about buying a new smart car, the technology is already embedded within the vehicle when you get it, so you embrace it because you’ve paid for it. The technology is present at the start of your relationship with that car.

“In terms of assessment, because of a lack of experience using technology in the process, people don’t embrace it because they don’t know any other way. If a young child is given a bit of technology and is told to take a test, they do it, and that is how ‘testing’ becomes known to them. If you ask someone that has become used to taking paper tests for most of their life to start using technology as a formative assessment tool, it is more likely to be met with resistance, as it’s out of the bounds of the ‘normal’ learning process they have become accustomed to.

“We have an opportunity at the beginning of a cycle to introduce new technology to the user – this could be introducing it to teachers or pupils that are new to the school, or following the creation of a new learning environment.”