AERA, APA, and NCME Announce the Open Access Release of the Standards for Educational and Psychological Testing 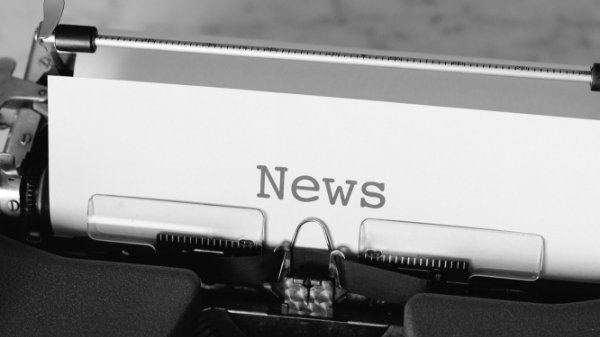 The American Educational Research Association (AERA), American Psychological Association (APA), and the National Council for Measurement in Education (NCME) are pleased to announce that the current edition of Standards for Educational and Psychological Testing is now available as a free download in English and Spanish. Readers have the option of downloading the book as a pdf, a pdf eBook, and an ePub
eBook.

Published collaboratively by the three organizations since 1966, the book represents the gold standard in guidance on testing in the United States and in many other countries. The current edition was published in 2014. The previous edition, published in 1999, is also freely available on the Standards website. The print version of the book is still available for sale.

“With the Standards now open access, this invaluable resource will reach new readers and audiences worldwide,” said AERA Executive Director Felice J. Levine. “The decision to make the Standards freely accessible underscores how committed we, as scientific societies, are to widening access to knowledge.”

“We are thrilled to make the 2014 Standards open access and are hoping that, by reaching a much larger audience, we will continue NCME’s commitment to advance theory and application of sound measurement,” said NCME President Ye Tong. “As a longtime Standards collaborator, the American Psychological Association fully supports open access to the Standards,” said APA CEO Arthur C. Evans Jr. “Open access to the Standards helps APA to fulfill our mission to promote the advancement, communication, and application of psychological science. It is a vital step in ensuring wide accessibility of this highly regarded and important resource.”

The 2014 revision of Standards focuses on five areas, in particular:
• Examining the accountability issues for the uses of tests in educational policy.
• Broadening the concept of accessibility of tests for all examinees.
• Representing more comprehensively the role of tests in the workplace.
• Taking into account the expanding role of technology in testing.
• Improving the structure of the book for better communication of the standards.
Visit the Standards website for additional information and updates.

###
About AERA
The American Educational Research Association (AERA) is the largest national interdisciplinary research association devoted to the scientific study of education and learning. Founded in 1916, AERA advances knowledge about education, encourages scholarly inquiry related to education, and promotes the use of research to improve education and serve the public good.
About APA
The American Psychological Association, in Washington, D.C., is the largest scientific and professional organization representing psychology in the United States. APA’s membership includes nearly 122,000 researchers, educators, clinicians, consultants and students. Through its divisions in 54 subfields of psychology and affiliations with 60 state, territorial and Canadian provincial associations, APA works to advance the creation, communication and application of psychological knowledge to benefit society and improve people’s lives.
About NCME
The National Council on Measurement in Education (NCME) is a professional organization for individuals involved in assessment, evaluation, testing, and other aspects of educational measurement. Service to communities and ensuring that assessment is fair and equitable for all students are essential elements of NCME’s mission and purposes.